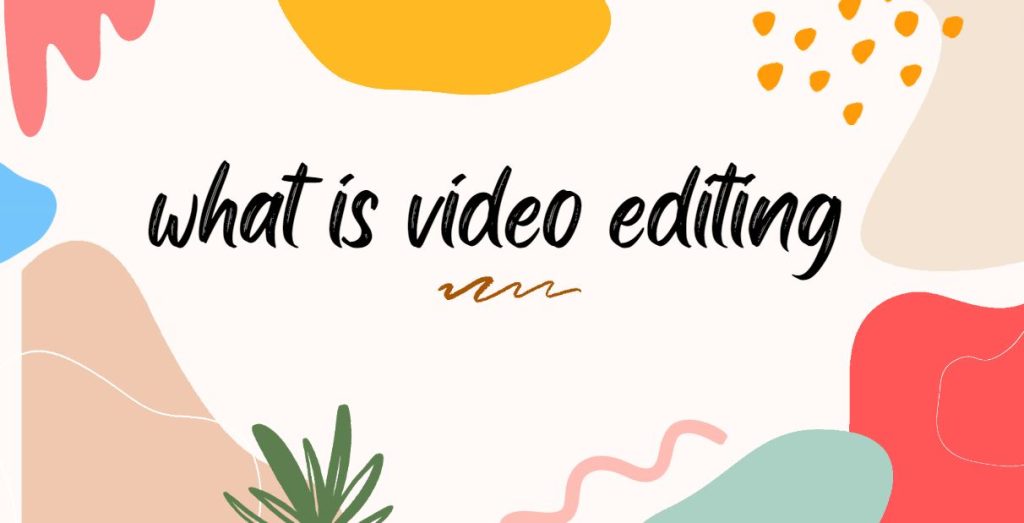 What Is Video Editing?

Since its conception, video editing, a concept as old as film itself, has controlled the entertainment business. Video editors remember the days when superfluous film was cut using scissors. Now, thanks to advancements in technology, even cellphones are capable of editing or altering nearly every aspect of a video.

The editing stage of the video production process is known as video editing or post-production. Filtering extra films, altering the sequence of clips, adding color or digital effects, modifying noises, adding texts, and other activities are all part of the process. In other words, Video Editing or Post-production is the magic wand that is utilized to bring out the finest in media content. However, it is not as magical as it appears. To become a great video editor, you must put in a lot of effort and training. As a result, choosing the correct learning method is crucial. Read on to learn everything there is to know about Video Editing Post Production, including its courses, eligibility, subjects, curriculum, essential skills, and more.

As a result, a foundation degree is not required, but it is vital to demonstrate devotion and determination in order to enter the sector. As a result, a degree or certificate that demonstrates film or media production experience is always a plus. Mass communication and media, arts, graphic design, information technology, photography, filmmaking, and other subjects are all relevant for the area. Those interested in pursuing a career in video editing might enroll in a certificate or diploma program. Depending on the sort of course taken, the duration of the course might be as little as six months or as long as three years. PG Diploma in Video Programming, PG Diploma in Editing, PG Diploma in Video Editing (Post Production), NCVTE Digital Videography, Diploma in Video Production & 3D Architecture are some of the most popular video editing courses.

In today’s world, a Video Editing Certification will undoubtedly provide you an advantage in the field. A video editor aspirant can choose from a variety of prominent certification programs, which are listed below:

Requires a Specific Set of Skills

A career in video editing has become one of the most popular choices for many people, but it is important to note that this is not a profession for everyone. Individuals that are willing to push their creative instincts to develop a mind-blowing story and are willing to go above their limits to produce one outstanding cut can succeed in the profession. The following are some fundamental abilities that every video editor should have:

There are many short-term courses available now that promise to turn you into a video editing expert in a month or two. Candidates are suggested to pursue a proper Video Editing degree/diploma programme or a certification course given by various universities across India rather than a short-term course. Although the Video Editing curriculum varies each college, the following are some of the most popular disciplines taught in the Video Editing program:

What Are the 5 Production Stages?

Picture editing is usually the first step in the post-production of a film. The raw film is stitched together to tell the overall plot at this point. The post-production editor basically reads the script, evaluates the video, and then edits the shots together to create the story. This frequently results in a large amount of film being left unused, or “on the cutting room floor,” but this is an unavoidable aspect of the process—you can’t reasonably use all of the footage you took.

This procedure does not take place in a single step. The editor usually prepares a first or rough cut. Additional changes will be made after that till you reach the final version of the film. Depending on the length and intricacy of the picture, this could take anywhere from a few weeks to a few months.

Once the film’s filming is complete, you’ll start adding and enhancing the sound. This includes not only the addition of background music, a soundtrack, and sound effects, but also the removal of background noise and the piecing together of conversation to meet the story’s flow.

On sometimes, conversation or sound effects recorded on stage do not translate effectively into the real footage. Sound editors will re-record the sound or conversation and re-insert it into the film in these circumstances.

When it comes to developing a soundtrack, you have the option of licensing current music or commissioning an artist to produce new songs specifically for your project.

After that, computer-generated visual effects are created by artists and engineers. This allows filmmakers to create effects like aging an actor or generating a large explosion that aren’t always possible (or too expensive) in real life. Scenes may have been filmed in front of a green screen during the production process; during this stage, those backgrounds or other effects are placed in lieu of the green screen.

Sound editors must go into the film and change audio levels in addition to adding sound effects and music. This is done so that conversation may be heard over background music, or so that vehicle accident sound effects aren’t excessively loud and harsh in relation to the other sounds in the movie.

A color editor works over the movie frame by frame during this stage to modify the color for mood and consistency. The color editor would account for this when going through the material because the filmmaker may seek a gloomy and dreary mood.

Color grading establishes the tone of a scene or film by ensuring uniformity between images.

The majority of colleges/universities that offer programmes in Mass Communication, Editing, Video Editing, and Filmmaking admit students based on their performance in a written admission exam followed by a personal interview. Some universities, on the other hand, allow candidates direct admission based on their achievement on the qualifying exam (Class XII or graduation). The following are some of the most prestigious admission tests in this field: 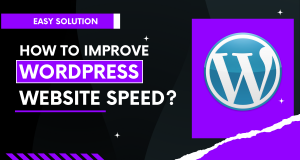 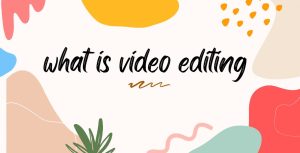 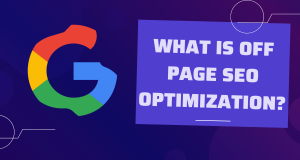 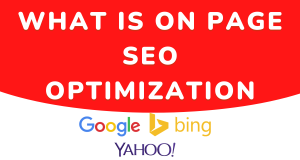 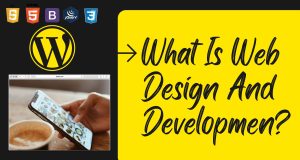 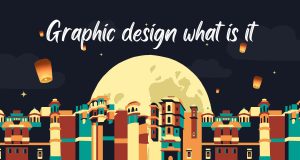 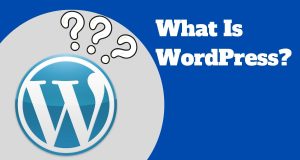 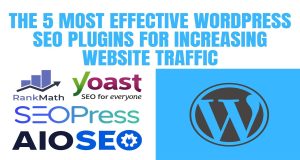